As a frequent traveller between Singapore and Jakarta, I decided not to choose for my favourite Garuda Indonesia, but Turkish Airlines. Recently they got traffic rights on this route, so I flew with them. This fight originates at Istanbul and flying to Jakarta via Singapore. Check in was no problem, only one counter open, but there was no queue.

Departure time was 16.45 and I got at the gat 16.15, but there was no aircraft yet. So I asked ground staff what time they expected to leave, the answer I was given was "on time", as if!! How can a flight leave within thirty minutes when there is no aircraft at the gate???? You tell me. At the end TK started boarding at 17.10, and I was told off by TK supervisor not to doubt their answer! Very strange and not professional.

Since this flight had about fifty passengers boarding process was smooth. The flight attendant welcomed me back! Strange since this is my first flight ever on TK. Push back at 17.20. Without any welcome announcement by crew, the flight safety video was started. Very annoying video, since five Manchester United players were involved in a safety video. They suppose to be funny, well they were NOT.

Airline catering was the worst ever on this stretch. A choice of a cake or MINI sandwich, well I choose for the sandwich which was tasteless, luckily I got some water from them! No answer was given to my question whether there was a hot meal served. GA and SQ serve a hot meal on this stretch. TK is a Star Alliance member! I have to say the aircraft (Airbus A330-300) was top notch. New, clean, and nice entertainment system in each seat. So the new aircraft deserves to be rated a 10! There was a cockpit announcement so they were thinking of their pax. Cabin staff did not say a thing. Even nothing upon approach to Jakarta. KLM (from KUL) announces that there is an airport tax fee to be paid upon check in at the counter, well TK does not care at all! A pre-recorded message was played to fasten your seatbelt in preparation of arrival. That's it..

Service wise was this the worse flight ever, cabin staff was grumpy (maybe because they have to work from IST via SIN to CGK). I rated this TK flight a 4. 4 points because of the state of the aircraft, service otherwise is 0!!!!!! 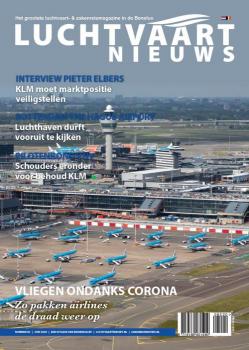 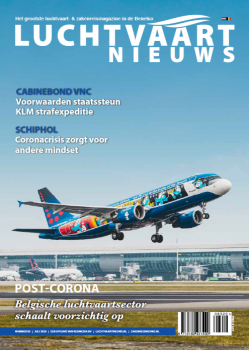 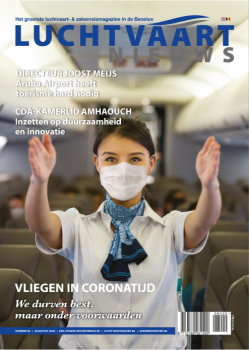 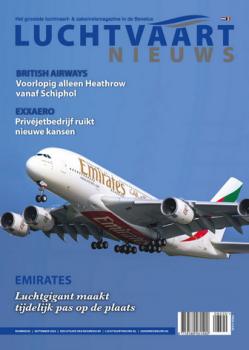 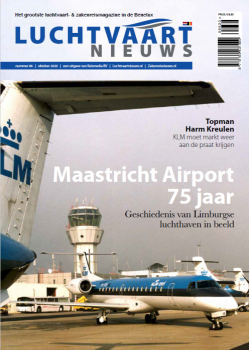