Tomi Tervo: For the love of flying

Standards, discipline and routines. Technique and physics. But, at the same time, flying is all about feeling. I recognized that feeling the moment I took off on my first training flight in a Cessna 152. To rise off the surface of the earth, controlling the aircraft with your own two hands. To ascend, to descend and to roll. To carve the edge of a cloud with the tip of the wing.

Today’s pilots on their first flights are as enchanted by these sensations as the pioneers of manned flight in the early 20th century. It is love at first touch for those with aviator's blood coursing through their veins.

The sky and the landscape it illuminates are different every day. It is a marvellous play of colours: vivid crimson and deep blue on some days, tranquil pastel shades on others. My favourite moment has always been when the aircraft I’m flying rises above the thick grey cloud layer, flooding the cockpit and my eyes with brilliant sunlight. When you see the white tops of the clouds rush by, you feel the velocity of 800 kilometres per hour in your every cell. Sensations as the pioneers of manned flight in the early 20th century.

Nature can be blissful, gorgeous and colourful for a pilot, but there are also days when it shows its harsh and merciless side. As a pilot, you feel a mixture of pride and humility at work. We all fly on nature's terms. Nature does not negotiate. All you can do is adapt to its framework. This framework can manifest itself as a storm front rising in front of you, or a weather report indicating the destination airport’s runway friction coefficient. When the winds are too strong or the runway is too slippery, the pilot makes changes to the flight plan.

It’s difficult to say whether the feeling you have up there is one of greatness or smallness. In a way, you look at the world through the eyes of an outsider. Landscapes change as you pass countless villages, cities, fields, oceans and mountain ranges. You see things from a broader perspective and allow your thoughts to drift beyond the horizon. All across the earth, there are people living around the little dots of light you see from far above. In that village, and the next, and the next one after that.

The passengers in the cabin behind me are also from some small village, or perhaps a large city. Perhaps I have the privilege of flying them to meet distant friends or relatives. I take people to make important decisions, to sign important deals and agreements. I fly families out to well-deserved vacations. It feels good to represent and be part of the world’s safest mode of transport. You get to contribute to maintaining a high level of safety, day after day. You do this for people who trust in your professionalism.

A pilot also knows his or her aircraft in a physical sense. Rough air, rolling and the force of acceleration. When you disengage the autopilot, the aircraft becomes a part of you through your arms. All of your senses are focused on flying and the rest of the world is closed out. The interplay between your eyes and arms sends signals to the brain on changes in the trajectory. You control the aircraft gently, making small adjustments. A gust of wind pushes the aircraft sideways. With a small movement of your hand, you adjust for the side force. There is a faint sense of rolling, and then the aircraft is back on the beacon course.

Flying is universal. Air traffic controllers speak the same language, whether you are flying to one of the world’s largest hubs or a small airport in Lapland. Work takes the pilot to the edges of the earth. There are bitingly cold stopovers and balmy, hot ones. Different nationalities, languages and cultures flash by at airports, in hotels and on streets. You feel like an observer, always something of an outsider. You rarely have the opportunity to get to know people very well. Your stay in any one destination tends to be short.

The pilot returns home, and the circle is complete. There are hotels everywhere, but only one place you can call home. “Daddy, did you go to Japan or China?” the children ask. They don’t always remember, and why would they? There is no tone of glamour in their question. Over the years, any job becomes routine. Long sleepless nights. Days when nothing seems to go according to plan. It is wonderful to have the opportunity to see the world, but ultimately you must love flying for other reasons. I do. I love the variation, eventfulness and challenges. I love its many different dimensions and how rewarding it is. And, of course, I love having fantastic workmates. 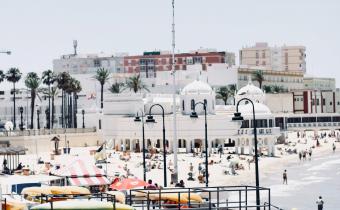 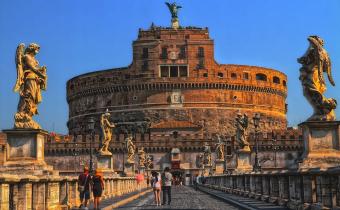 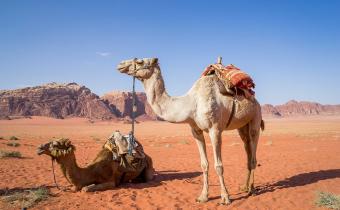 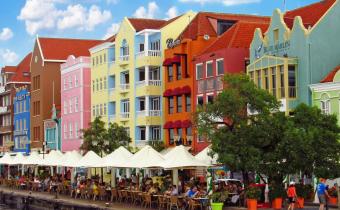 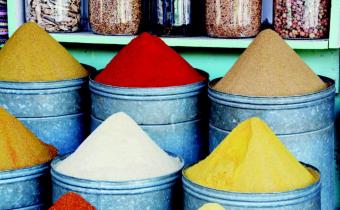 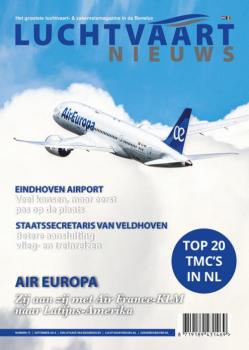 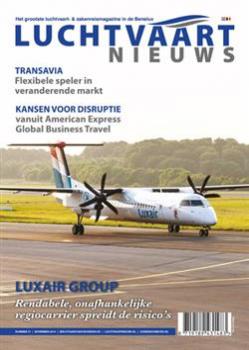 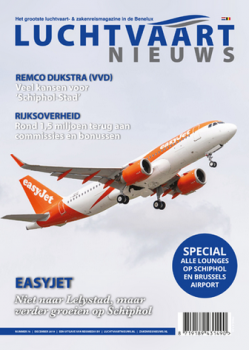 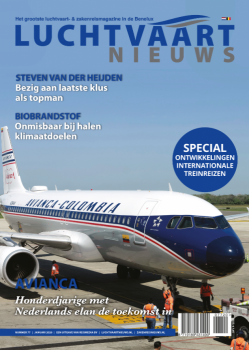